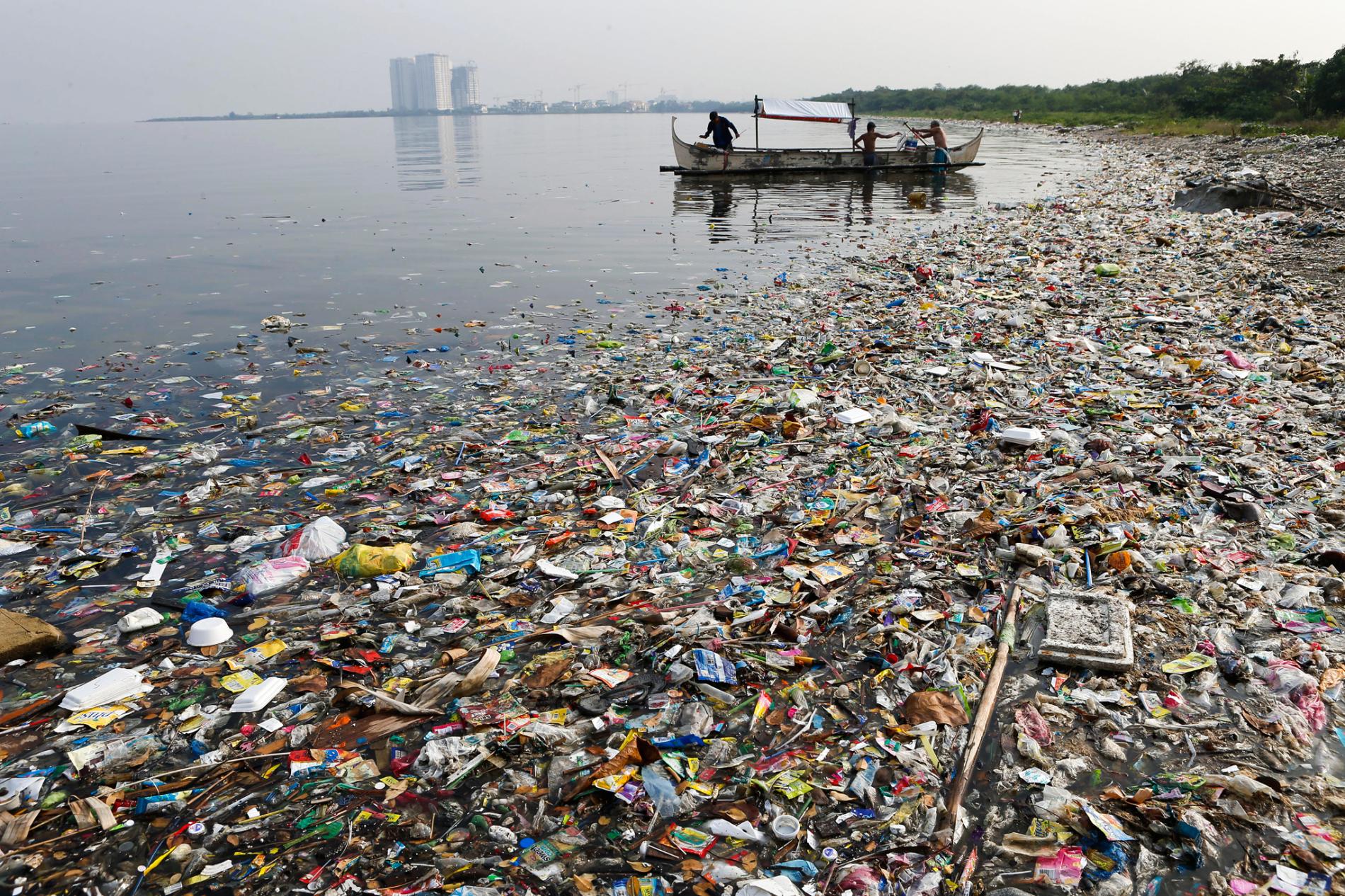 If your facility’s biomedical waste is incorrectly disposed of, you could receive a fine even if you weren’t aware of the incorrect disposal. For knowingly dumping it, the fines are even heftier. For example, there’s a case of a Pennsylvania dentist who was fined $100 000 for dumping packets of biohazard waste off his boat.

Some medical waste disposal companies do not spend enough time on staff education and training. There are those facilities that try to cut back on costs by using incorrect containers. Some try to dump hazardous waste like pharmaceutical supplies into the regular drainage system instead of specially designated sewers.

Surprisingly, medical waste can sometimes be created by non-healthcare facilities. For example, home care nursing staff, diabetics at home who use sharps for diabetes control or factories that provide informal first aid for their workers. Unfortunately, this waste often ends up being thrown out with the normal trash.

Dumping medical waste illegally puts people at risk for injury and for contracting disease. The WHO has estimated that 12% of HIV cases and 40% of hepatitis cases are caused by the incorrect dumping of medical waste. Even if the waste is burned with the normal garbage it still poses a hazard. The smoke can release mercury vapours, dioxins and other toxic materials into the air.

Avoid fines for the improper handling of your facility’s waste by retaining the services of a reputable hazardous waste disposal company. 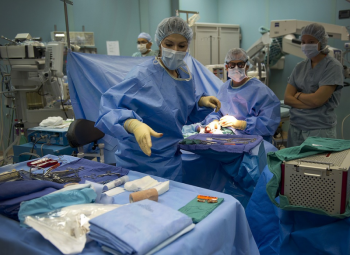 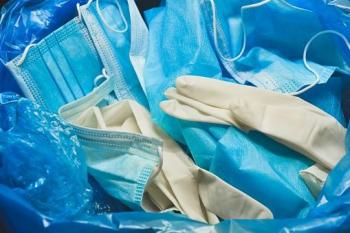 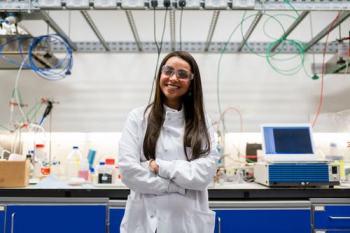 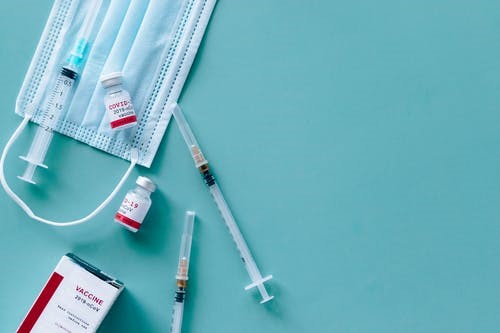